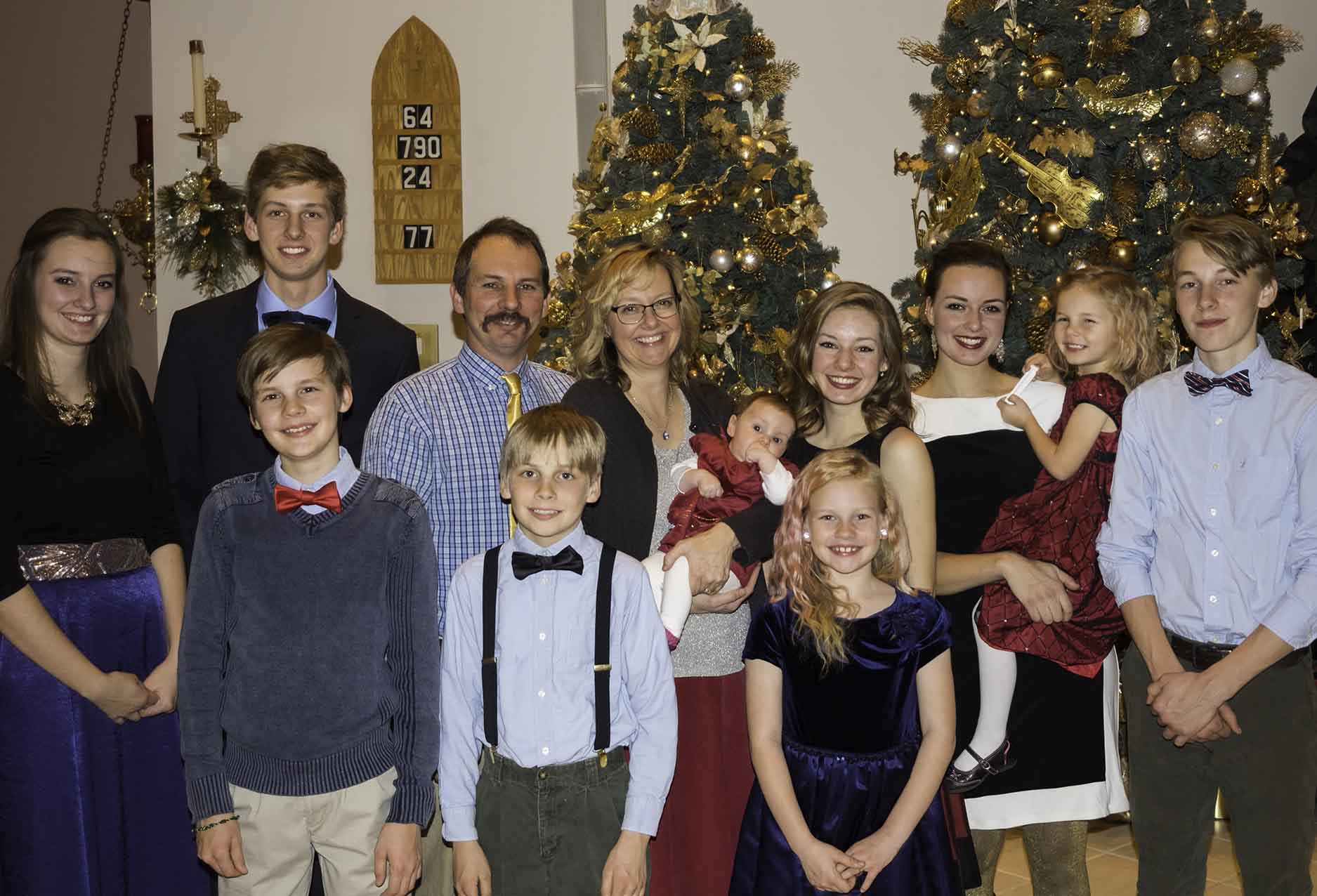 In 1994, my wife and I bought a small woodshop in Steubenville, OH and embarked on a journey to transform what had been a family tradition and hobby into a way of life. Our livelihood has grown to support our family, our team of artisans, and our local community as we have made urban revitalization a priority in our company.

We are proud to call ourselves American makers and are strongly committed to the quality craftsmanship and creative design behind each of our original products. A combination of conventional techniques and modern machinery allows us to build items to last for generations to come. It is our mission to make products that inspire goodness, truth, and beauty in everyday life.

Mark Nelson was born in Independence, Missouri in 1971.  After the family spent many years moving about the United States ministering to poverty-stricken Appalachia and other areas, Mark’s parents, Dave and Mary Nelson, came to settle in Steubenville where Dave eventually became the Master Groundskeeper at the University.

Before graduating from Catholic Central High School in 1989, Mark experienced a profound conversion to the pro-life movement and became involved in pro-life activism.  He attended classes at Franciscan University for less than half a semester before dropping out of college entirely to dedicate himself full-time to rescuing the unborn.  Joining a ragtag band of activists who crisscrossed the country, shutting down abortion clinics through sit-ins and sidewalk counseling, Mark met his wife Gretchen and married just before the two were separated for a year to serve prison sentences as a result of their activism.

Upon being released, Mark and Gretchen settled down to raise a family in Steubenville where Mark began to use his woodworking and construction skills to earn a living.  In 1994, Mark purchased the religious woodworking and art business founded by his old mentor and turned the business into Nelson Woodcraft.

Eventually growing into a large wholesale manufacturer of Catholic art and gifts, Nelson Woodcraft launched the beloved brand “Catholic to the Max” in 2003, which was one of the original Catholic T-shirt and apparel companies.

Today, Mark’s company is located inside a refurbished elementary school building on the south end of Steubenville where, in addition to operating a large retail showroom and factory outlet store, the company manufactures or finishes 100% of its beautiful, faithful Catholic products.  Now selling to 800+ active Catholic bookstores across the United States and Canada, this father of ten children now spends much of his time building a better community in the City of Steubenville through citizen-led activism, natural conservation, and urban revitalization. 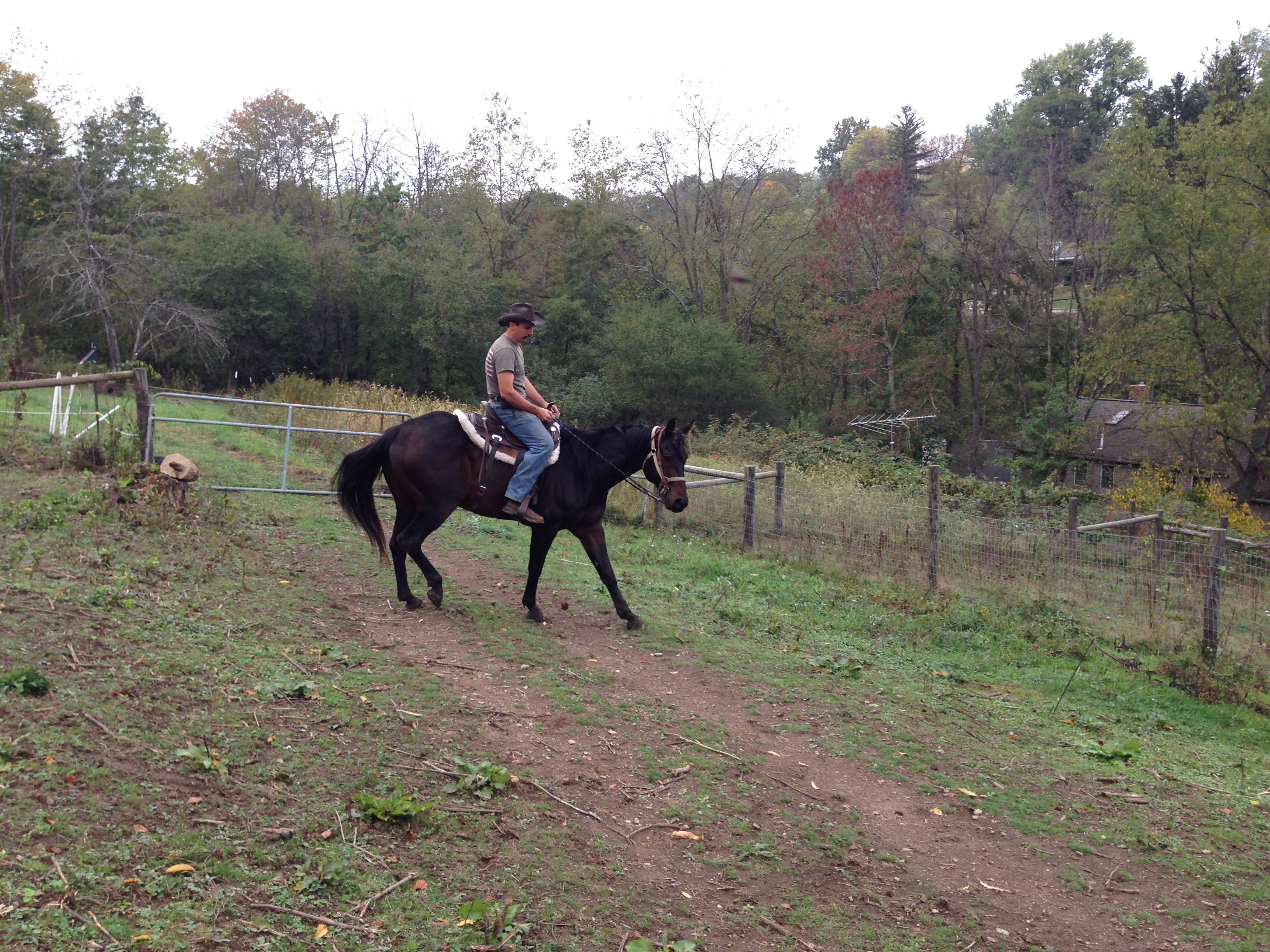 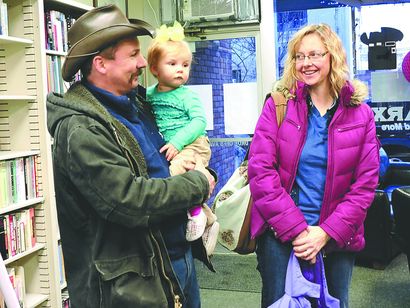 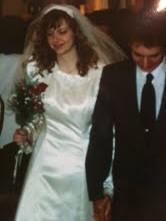 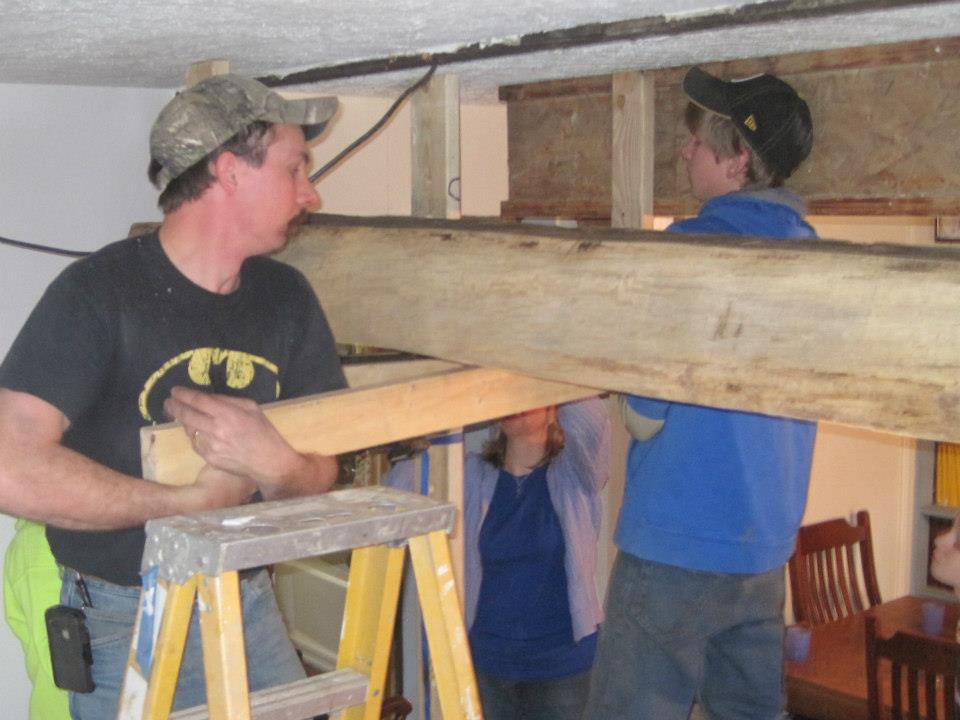 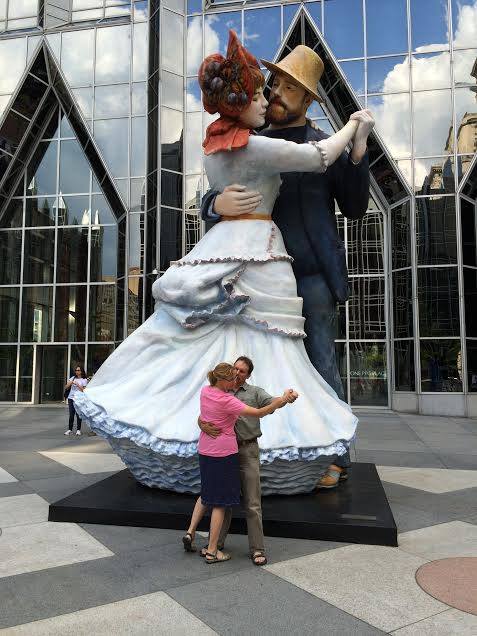 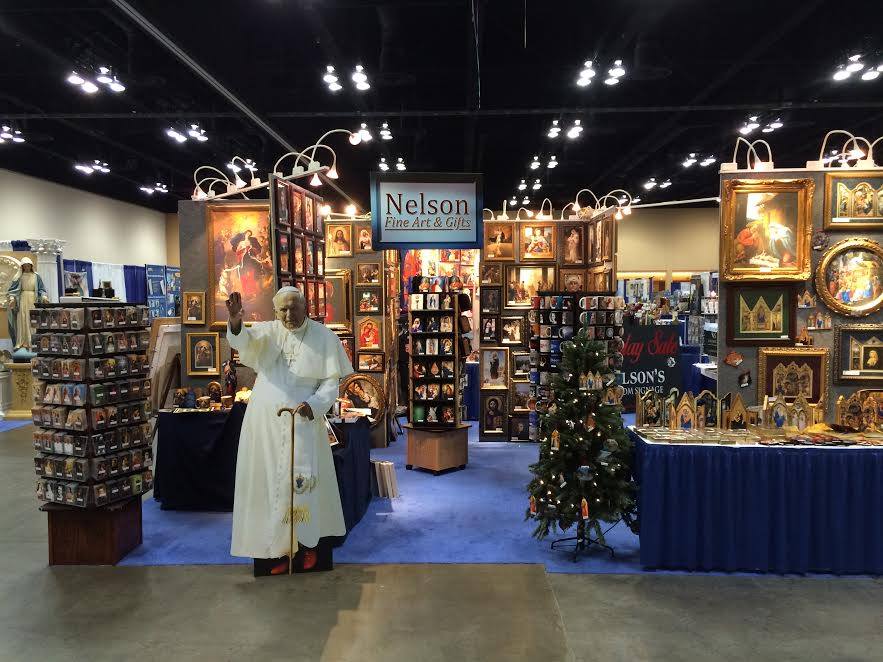