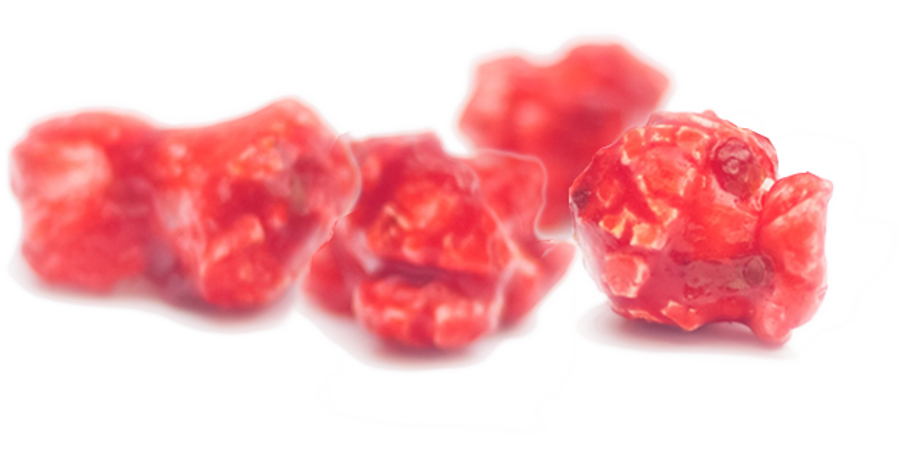 Cinnamon - Uncle Sam's Cinnamon
The United States nickname Uncle Sam is linked to Samuel Wilson, a meat packer from Troy, New York, who supplied barrels of beef to the United States Army during the War of 1812. Wilson stamped the barrels with U.S. for United States, but soldiers began referring to the grub as Uncle Sams. The local newspaper picked up on the story and Uncle Sam eventually gained widespread acceptance as the nickname for the U.S. federal government.

In 1916, artist James Flagg created an image of Uncle Sam in a tall top hat and blue jacket, pointing straight ahead at the viewer. During World War I, this portrait of Sam with the words I Want You For The U.S. Army was used as a recruiting poster. The poster was widely distributed and has subsequently been re-used numerous times with different captions.

Customize your own label!